On September 1, 2018, Martijn Snoep, currently a partner at law firm De Brauw Blackstone Westbroek, will become the new Chairman of the Netherlands Authority for Consumers and Markets (ACM). He will succeed Chris Fonteijn, who left office on May 1, 2018.

Mr. Snoep obtained his law degree from Erasmus University Rotterdam. Until his appointment at ACM, he will have worked at De Brauw Blackstone Westbroek for 28 years. Operating from both their Amsterdam and Brussels locations, Mr. Snoep gave advice to businesses about the application of competition law in the Netherlands and abroad. As managing partner, he stood at the helm of the firm between 2010 and 2016.

From September 1, 2018, the Board of ACM will thus be composed of Martijn Snoep (Chairman), Henk Don and Cateautje Hijmans van den Bergh.

Henk Don, acting Chairman of the Board of ACM, adds: “We look forward to the arrival of Martijn Snoep. With his creative mind and wealth of experience, he will surely be able to make significant contributions to our efforts of making our oversight more robust and taking it to the next level”.

Opportunities and options for businesses and consumers

ACM is an independent regulator, creating opportunities and options for businesses and consumers. Its aims are to help build a healthy economy and to make markets function well. It does so by tackling unfair practices, and by educating consumers and businesses. Based in The Hague, ACM employs approximately 550 professionals. 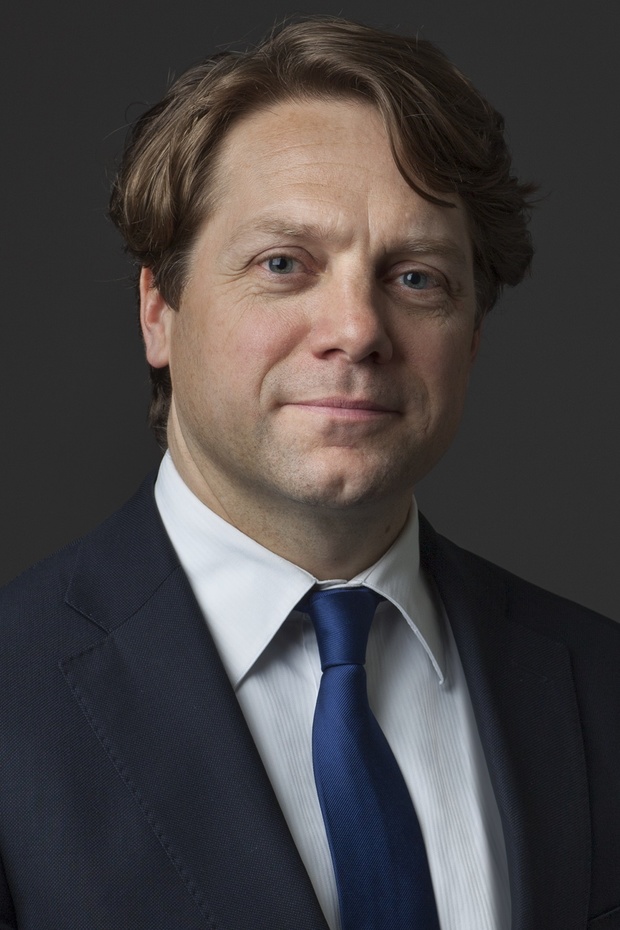