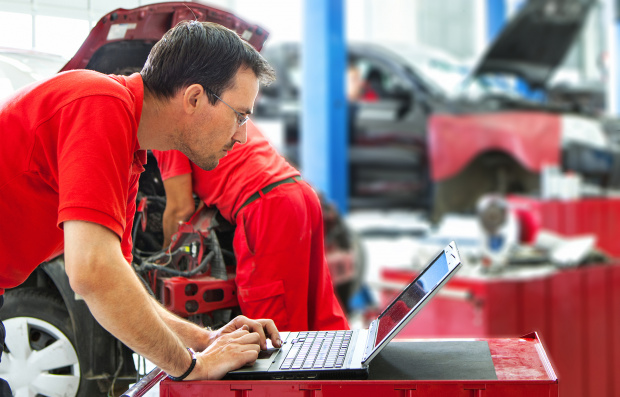 The Netherlands Authority for Consumers and Markets (ACM) has established that Volkswagen AG (Volkswagen) misled consumers in the sale of its diesel cars with type EA 189 engines. Volkswagen advertised these cars as environmentally friendly, while the results of emission tests had been manipulated by illegal software. As ACM has established unfair commercial practices, it has imposed a fine of EUR 450,000 on Volkswagen. This is the maximum fine that ACM is able to impose in this case.

What did ACM investigate?

Last year, the Dutch Consumers’ Association (Consumentenbond) asked ACM to launch an investigation into Volkswagen. ACM subsequently investigated whether the company had misled consumers. ACM has established that, in the period of 2009 to 2015, Volkswagen misled consumers about the most important features of its product. As a result, consumers may have made a different decision than if they had received the correct information. Diesel cars with type EA 189 engines of the brands Volkswagen, Audi, ŠKODA, and Seat were presented as sustainable and environment-friendly, while the test results were not reliable due to the installed software. By using this ‘defeat device’ software, Volkswagen’s actions have been in breach of the requirements of professional diligence. Moreover, Volkswagen had wrongly claimed that the cars complied with the approval requirements for admission to the European market. ACM is only able to impose one fine of EUR 450,000 because the different violations can be attributed to a single offense, which is the installation of the ‘defeat device’ software.

Cateautje Hijmans van den Bergh, Member of the Board of ACM, explains: “We have established that Volkswagen has misled Dutch consumers about the emission of harmful pollutants. Therefore, ACM has imposed a fine on Volkswagen. This will send a clear signal. Consumers are entitled to receiving reliable information.”

Volkswagen has the opportunity to file an appeal against ACM’s decision. Consumers who feel harmed by Volkswagen’s unfair commercial practices can file a claim against the company.