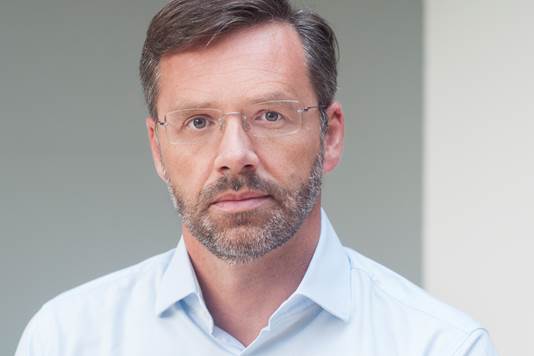 The Netherlands Authority for Consumers and Markets (ACM) has appointed Theon van Dijk as its new Chief Economist. Mr. Van Dijk will start his new position on October 1, 2019. He will succeed Jarig van Sinderen, who will retire at the end of this year.

Henk Don, Member of the Board of ACM, comments: “We are delighted that Theon will be joining ACM. Having worked in the economic consulting sector, he will bring a lot of knowledge and experience in competition and regulation to the Office of the Chief Economist. As a result, he will surely give the Office a major boost.”

Theon van Dijk, Ph.D., is currently director in E.CA Economics’ office in Brussels, and has over 20 years of experience as an economist in competition law, network regulation, and intellectual property rights. Mr. Van Dijk obtained his master’s degree and his Ph.D. from Maastricht University, and he was a postdoctoral researcher with the Institute of Industrial Economics (IDEI) at the University of Toulouse. After a brief period at the CPB Netherlands Bureau for Economic Policy Analysis, he worked for various international consultancies in London and Brussels for almost nine years. In 2005, Mr. Van Dijk founded Lexonomics, which, in 2006, joined forces with E.CA Economics, a consultancy with locations in Berlin and Brussels. Between 2013 and 2015, Mr. Van Dijk was the Chief Economist at the European Patent Office in Munich.