It is with great sadness that we learned of the passing of Jarig van Sinderen, PhD. As the first Chief Economist of our organization, Jarig played a prominent role in the economic research and studies that underpinned most of ACM’s work.

Jarig built ACM’s Office of the Chief Economist from the ground up. Emphasizing sound and well-founded economic insights and substantiations, he made sure that the Office was given a permanent place within the organization.

Our thoughts go out to his wife, their children, to the rest of the family, and to his closest friends. We wish all of them strength and peace during this difficult time. 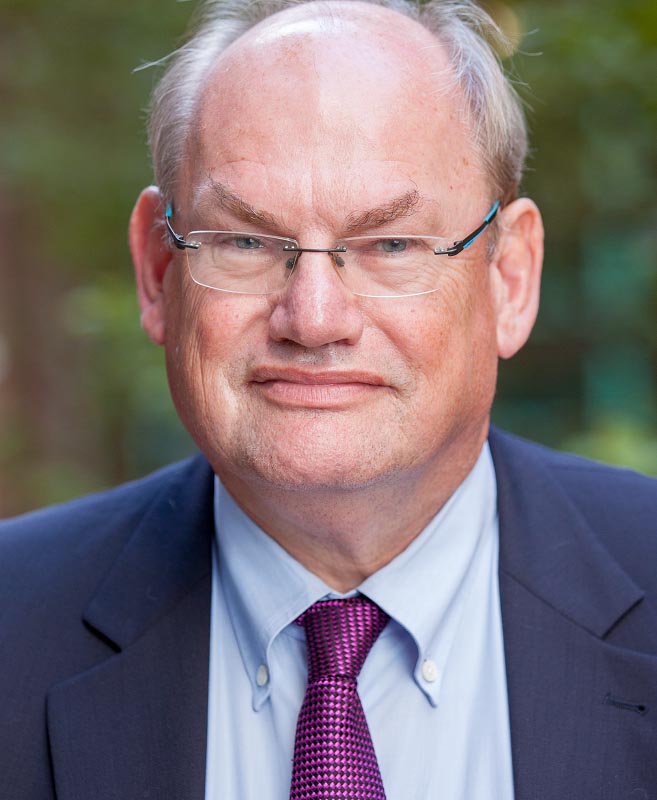