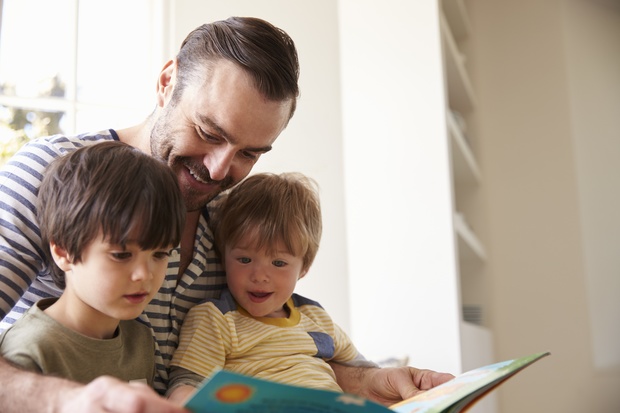 The Netherlands Authority for Consumers and Markets (ACM) has called the owner of Splendid Club to account for its street vending practices when selling subscriptions to children's book subscription boxes. ACM had been receiving complaints regarding this company for some time. The company has already adjusted its sales methods. In its street vending pitches, the company will now better inform customers about the subscription and the cooling-off period. Bernadette van Buchem, Director of ACM's Consumer Department, comments: "It is important that consumers know what they are agreeing to and how the cooling-off period works. With street vending especially, it is important that sellers properly inform consumers."

What was the problem?

Splendid Club sells children's book subscription boxes on the street. Street vendors approach parents with children to offer them subscriptions. Consumers filed complaints with ACM to the effect that it was often unclear exactly what they had agreed to. Afterwards, it turned out that the stated price applied to a single box and not for the minimum required purchase of six boxes. Consumers did not receive a copy of the agreement, which meant they could not verify its conditions.

Splendid Club has adjusted its sales methods in the following ways:

Better protections for consumers have been in place since mid-2014, when it comes to street vending. For purchases over EUR 50, a cooling-off period of 14 days applies, among other protections. This applies in this particular case because these subscriptions are renewed automatically.

ACM has different instruments at its disposal for dealing with consumer problems. When choosing its approach in each case, ACM puts consumers central. In this particular situation, ACM opts for a rapid, focused intervention. In other situations, ACM may opt for fines.

Over the next few months, ACM will make sure that Splendid Club complies with the rules. Consumers who still encounter problems with this company can report this to ConsuWijzer.