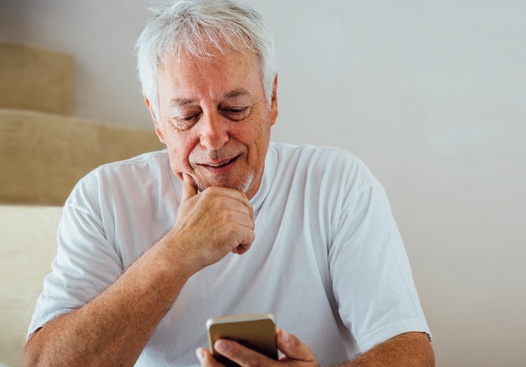 This week, the Netherlands Authority for Consumers and Markets (ACM) conducted dawn raids at companies running dating sites. At the same time, ACM is advising consumers to be alert if they have to pay per message on dating sites.

Consumers use dating sites to meet other people. Users of the dating sites that ACM is currently investigating pay for each message they send, and often they communicate, unknowingly, with fake profiles. The messages they receive are most likely sent by chat operators who are paid for sending these messages. Consumers thus pay a lot of money, but do not get what they were expecting: meeting another person.

ACM is advising consumers to be alert if they have to pay per message on dating sites. Warning signs of fake profiles are: you are bombarded by messages shortly after signing up for a site, and you get evasive answers when asking to get in touch through different channels of communication (email, phone, messaging apps such as WhatsApp or iMessage, etc).

On the website of its consumer information portal, ConsuWijzer.nl, ACM gives consumers tips about how to spot fake profiles on dating sites.

The raids that ACM carried out this week are part of a larger investigation into the use of fake profiles on dating sites. In the investigation, ACM assesses whether consumers have been misled or if other rules may have been violated. One major reason for ACM to investigate these kinds of dating sites is that, often, vulnerable consumers are involved.

During the investigation, ACM will not disclose the names of the companies where the raids have taken place. At this point, ACM cannot comment on when the investigation is expected to be completed.