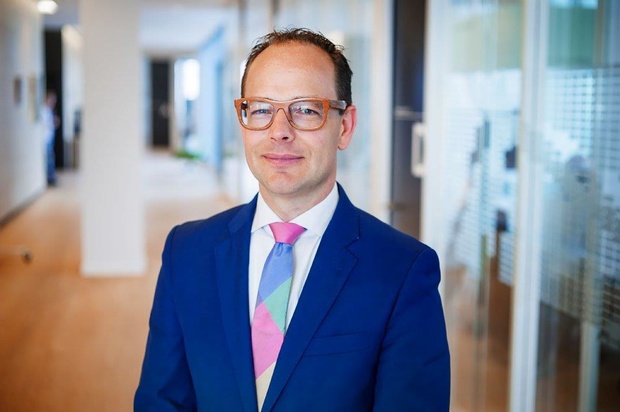 The Board of the Netherlands Authority for Consumers and Markets (ACM) is pleased to announce the appointment of Edwin van Houten as Director of the Consumer Department. Mr. Van Houten will succeed Bernadette van Buchem.

Cateautje Hijmans van den Bergh, Member of the Board of ACM, comments: “Edwin van Houten is an enthusiastic director with experience in oversight and in leading professional teams. And with his background in anthropology, he has a keen sense of what is going on in society.”

Mr. Van Houten is currently employed with the Health and Youth Care Inspectorate (IGJ), which falls under the Dutch Ministry of Health, Welfare and Sport (VWS). He will start his new position at ACM in mid-January.

Since early-2015, Mr. Van Houten has been Head of the Department of Care for people with disabilities, asylum seekers and detainees at the Health and Youth Care Inspectorate. Prior to that, he worked in various positions at the Immigration and Naturalisation Service (IND), which falls under the Dutch Ministry of Justice and Security (J&V). Mr. Van Houten obtained his degree in Cultural Anthropology from Radboud University in Nijmegen. At the moment, he is following the SCS Candidates Programme of the Dutch Senior Civil Service (ABD).

ACM’s Consumer Department is responsible for the enforcement of compliance with consumer protection rules. Through its consumer information portal ConsuWijzer, ACM gives advice to consumers about their rights. Each year, ACM receives over 57,000 questions and reports through ConsuWijzer from consumers and businesses. Approximately 80 employees work in ACM’s Consumer Department.