Mona Keijzer began her career in January 1991 as a legal policy officer serving the municipality of Waterland. From 1993 to 1994, she was a management trainee at Leiden University. She then held legal positions at the Gelderland Environment Inspectorate and the municipality of Almere.

In 2012, Ms. Keijzer became a Dutch MP for the Christian Democratic Alliance (CDA), with policy responsibility for chronic care for the elderly and disabled people, and later became spokesperson for hospital care and asylum, migration and integration policy.

On 26 October 2017, Ms. Keijzer was appointed State Secretary for Economic Affairs and Climate Policy in the third Rutte government. 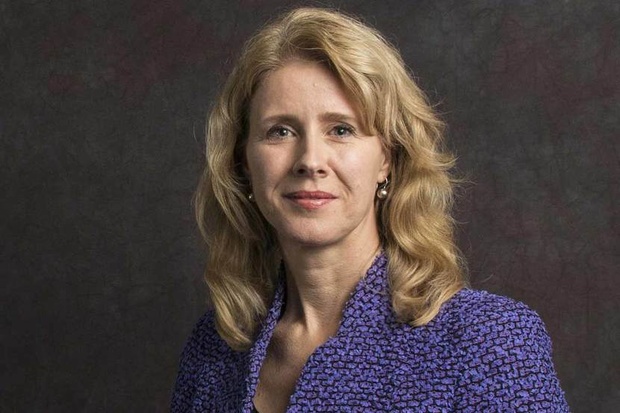