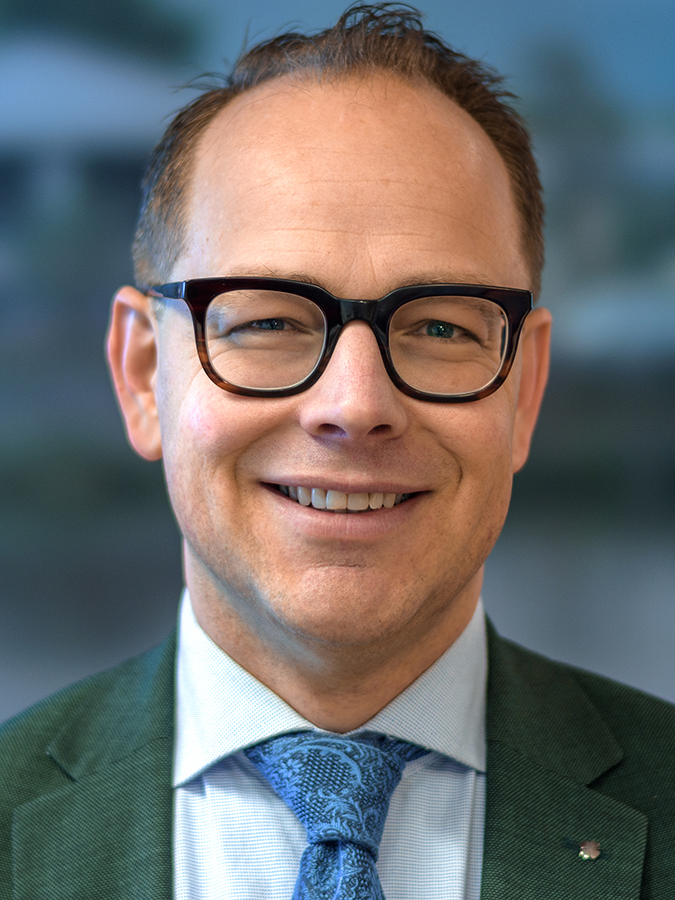 Mr. Van Houten, M.A. in anthropology, has been director of ACM’s Consumer Department since January 2019. Between 2015 and 2019, Mr. Van Houten was Head of the Department of Care for people with disabilities, asylum seekers and detainees at the Health and Youth Care Inspectorate (IGJ). Prior to that, he worked in various positions at the Immigration and Naturalisation Service (IND), which falls under the Dutch Ministry of Justice and Security (J&V). 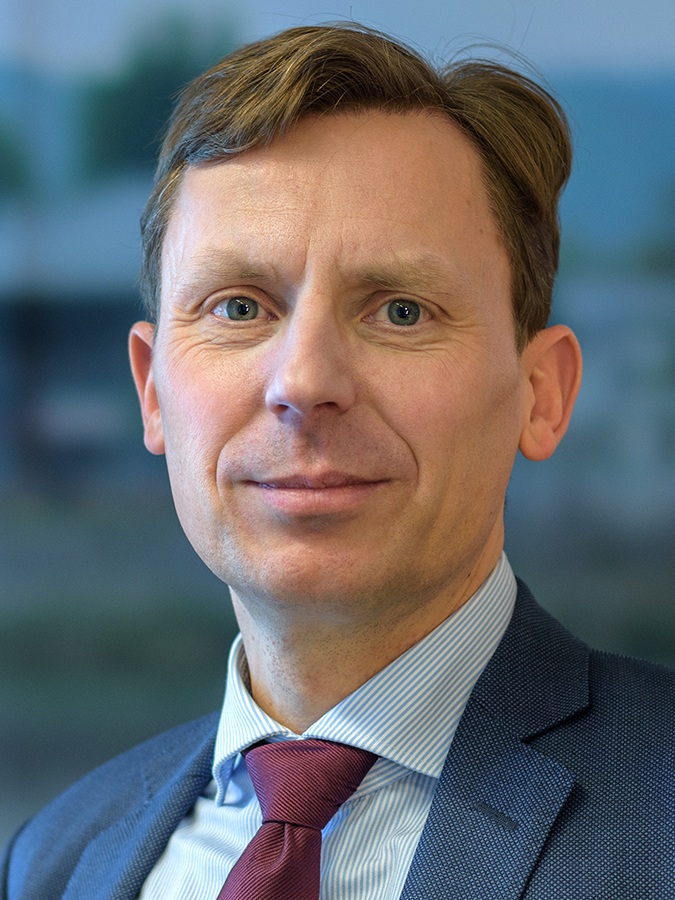 Mr. Denkers, M.A. in economics, worked at the Netherlands Authority for the Financial Markets (AFM) between 2002 and 2015. During the last seven years at AFM, he was Head of the Financial Institutions Supervision Group. Prior to that, he worked at PwC and Barclays, among other firms. He has been director of ACM’s Competition Department since July 2015. 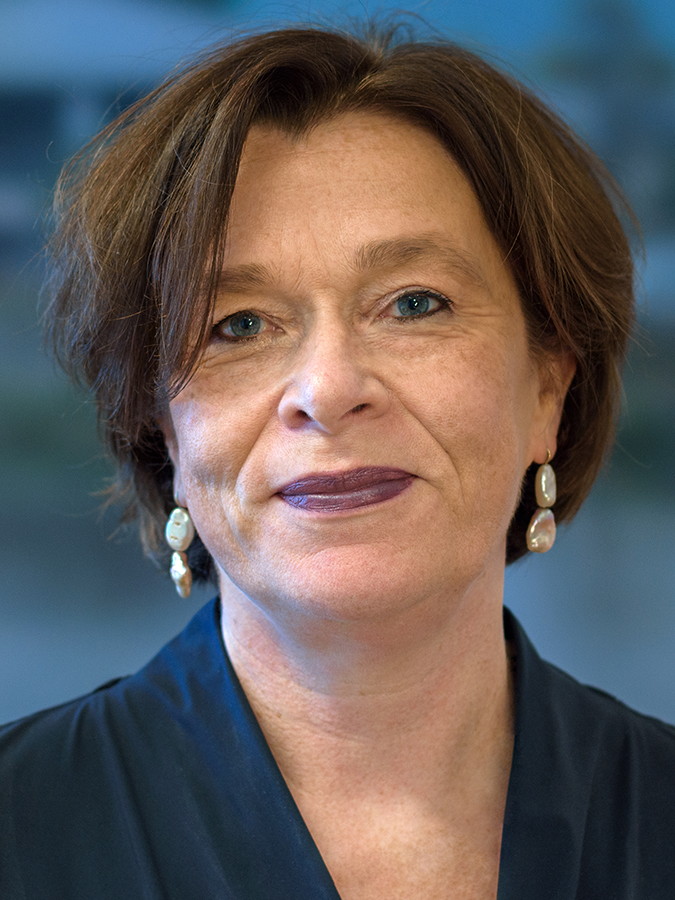 Ms. Van Oers, LL.M. with a master’s degree in Public Administration, has a professional background as a lawyer. She worked for the Netherlands Competition Authority (NMa) between 1999 and 2013, and was director of the NMa’s Legal Department between 2005 and 2013. She has been director of ACM’s Legal Department since April 2013. 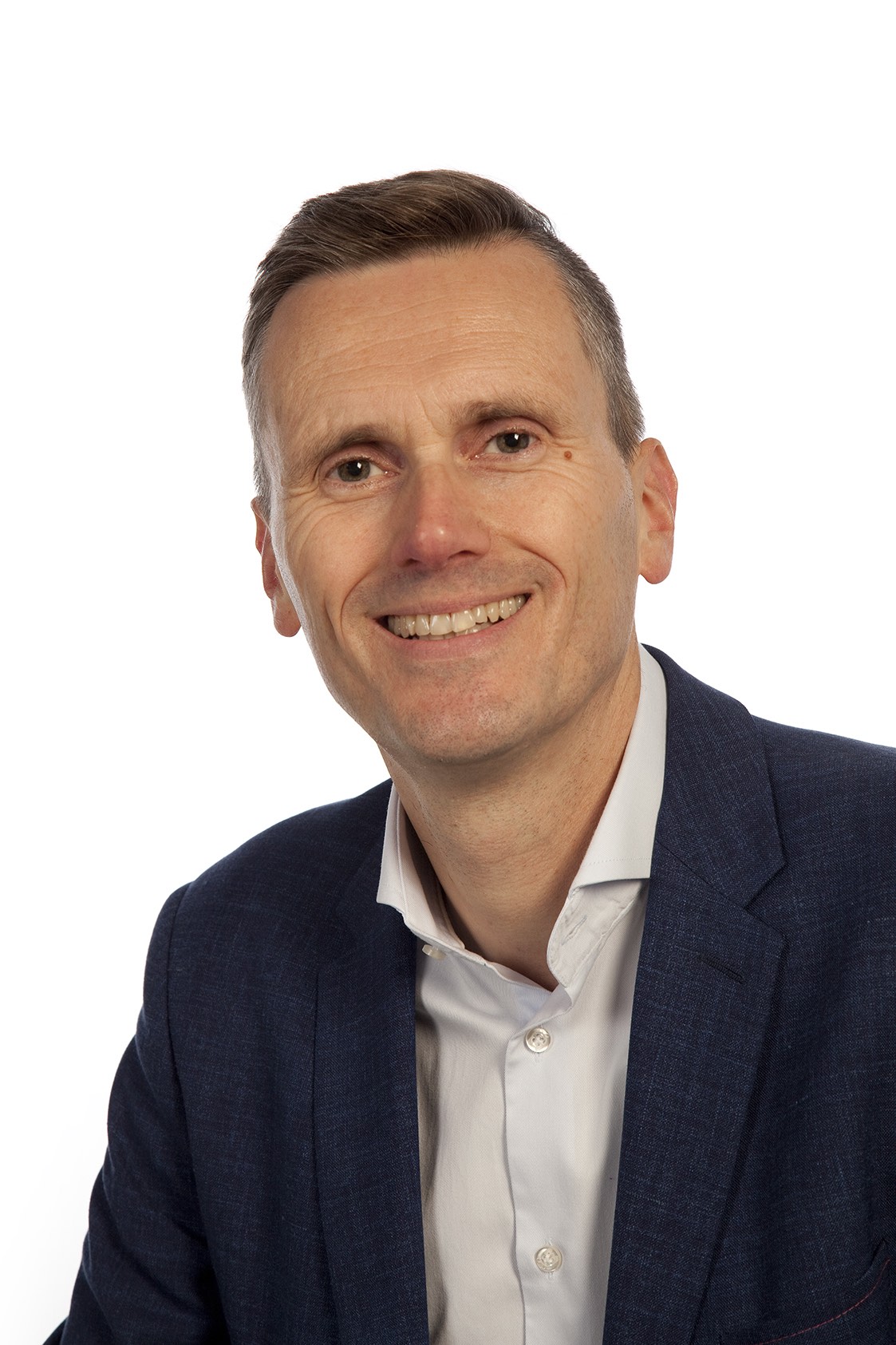 Office of the Chief Economist/ACM Academy

Paul de Bijl, PhD in economics, has been ACM’s Chief Economist since May 2022. He also works as a part-time assistant professor at the Utrecht University School of Law. From 2013 until 2022, Paul de Bijl was an independent advisor with research firm Radicand Economics, giving advice to businesses and government on competition, sector-specific regulation, public interests, and digital platforms. In addition, he was also an associate digital strategist at digital agency Ngrane. Prior to 2013, he held other positions, such as head of the sector Regulation and Health Care at the CPB Netherlands Bureau for Economic Policy Analysis (CPB), and visiting professor (part-time) in Regulatory Economics at the WHU Otto Beisheim School of Management in Germany. 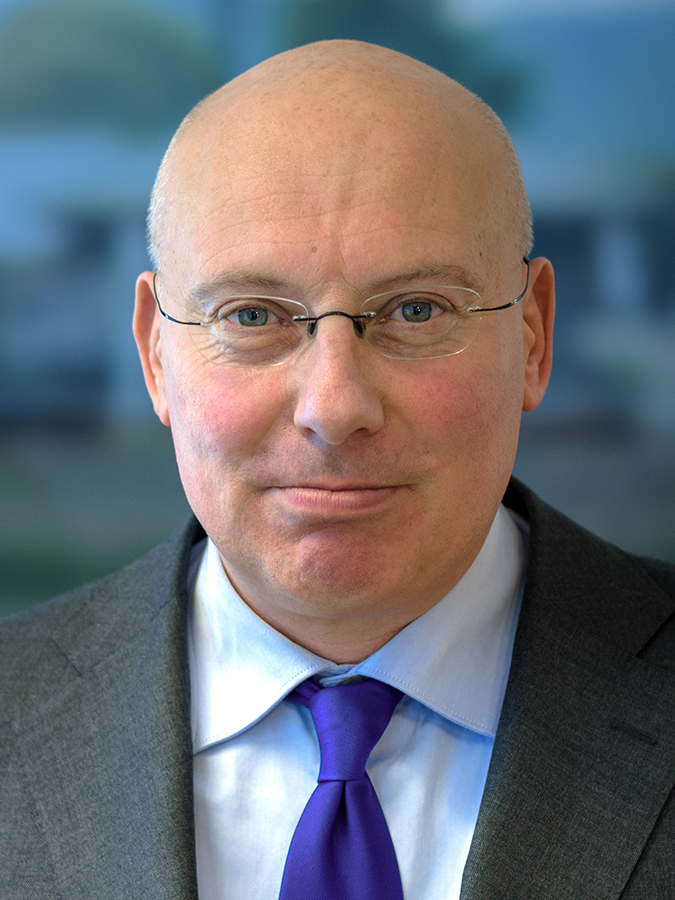 Mr. Bos, M.Sc. in economics, has been director of ACM’s Energy Department since April 2013. He held various positions at the Netherlands Independent Post and Telecommunications Authority (OPTA) between 2005 and 2013: first, as head of the Markets Department, and then as head of the Consumers, Numbers and Chair’s Office Department. He had previously worked at, among other organizations, the Dutch Ministry of Economic Affairs, and the Netherlands Competition Authority (NMa). 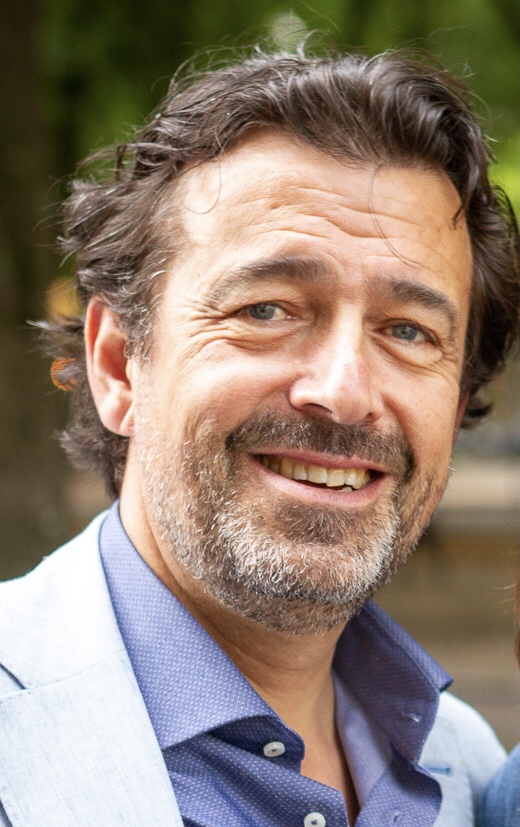 Mr. Sjouke, M.A. in public administration, has been Chief Information Officer (CIO) and director of ACM’s Corporate Services Department since May 1, 2022. In 2020, Mr. Sjouke was admitted to the interim management pool of the Dutch Senior Civil Service (ABD), and worked on various interim assignments at the Dutch Ministry of Finance and the Housing Associations Authority. Prior to that, he worked at the Dutch Healthcare Authority (NZa) as its IT and Corporate Services Director, and at the Dutch Ministry of Defence as the Director of the Services Center for Documentary Information, and as head of Information Management. 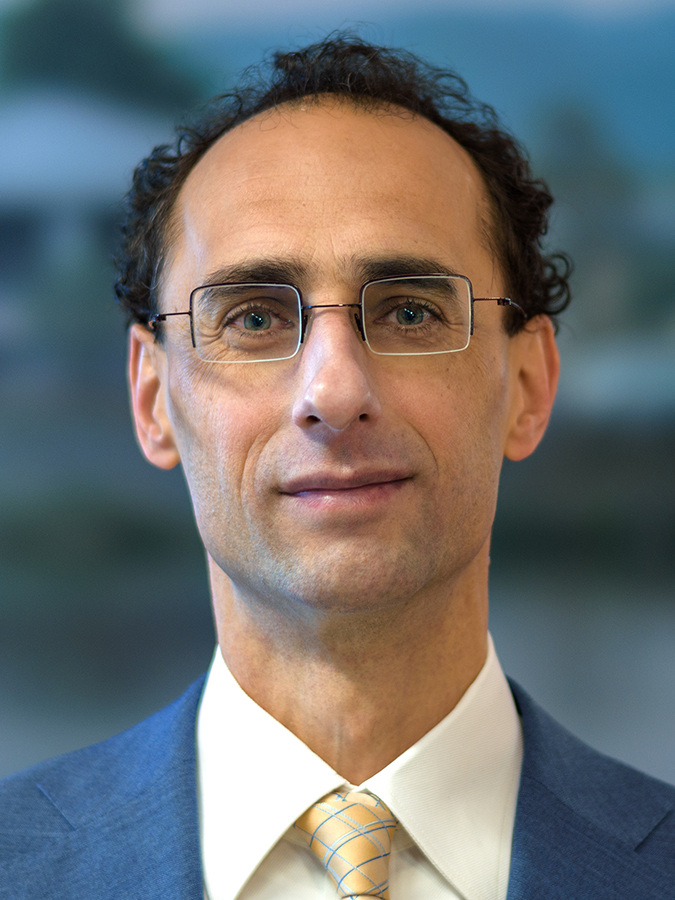 Mr. Broers, MBA and a PhD degree in physics, has been the director of ACM’s Health Care Department since 2018. After working for seven years at Shell, he joined the Netherlands Competition Authority (NMa) in 2002. He led the antitrust investigations into the construction sector, and laid the foundations for ACM. From 2012, he led two major reorganizations at VU University Amsterdam and the University of Amsterdam. Between 2015 and 2018, he was the head of ACM’s Health Care Taskforce, which was reorganized into a department in early-2018. 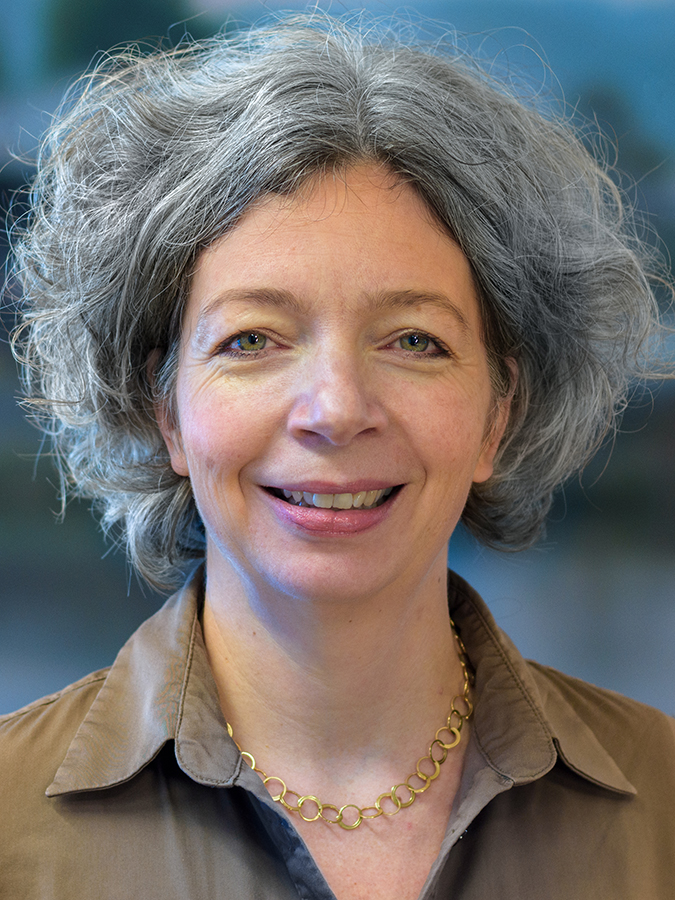 Ms. Sipkes, M.Sc.in economics, has been director of ACM’s Telecommunications, Transport and Postal Services Department since April 2018. From 2012 until 2018, Ms. Sipkes was director of Knowledge and Strategy at the Ministry of Education, Culture and Science. Prior to that, she worked at the Ministry of Social Affairs and Employment as Head of Financial-Economic Affairs, as well as at the Dutch central bank (DNB) and accountancy firm KPMG. 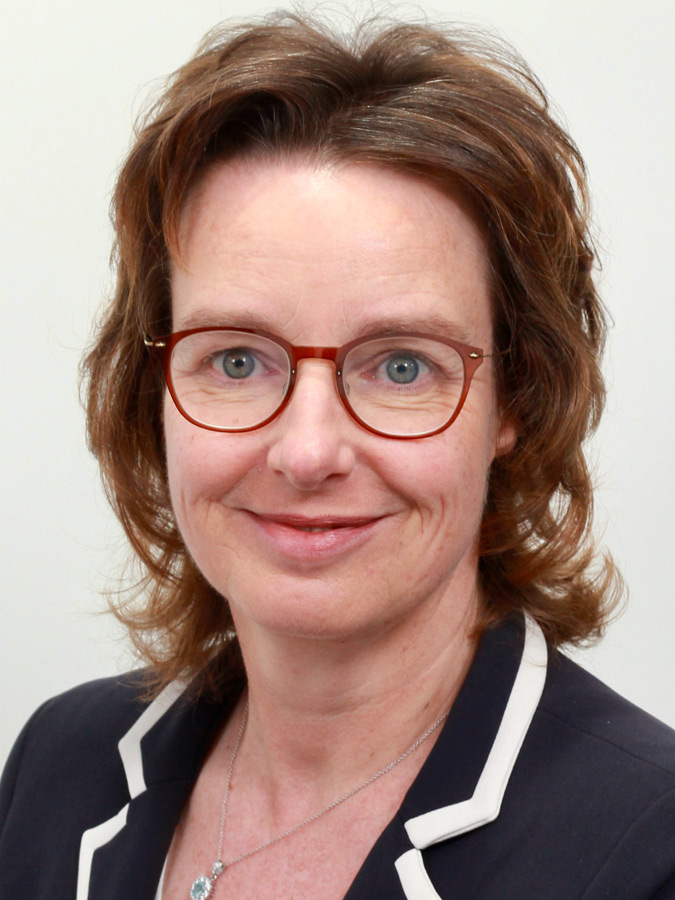 Ms. Borburgh, LL.M., has been director of ACM’s Policy and Communications Department since September 2020. Before joining ACM, she served as deputy director of Corporate Services, Organisation and Information (BOI) at the Dutch Ministry of Infrastructure and Water Management. She was also the head of the Team on Governance of Independent Organizations (GoZO). Prior to that, Ms. Borburgh held various positions, including head of department at the Dutch Ministry of Finance, and at the Netherlands Competition Authority (NMa).