Ms. Van Dijck played a key role in the founding of CLARIAH, a consortium of humanities research institutes that includes four Academy institutes. Last year, the consortium received twelve million euros from the Netherlands Organisation for Scientific Research (NWO) to develop a digital infrastructure that will facilitate cross-disciplinary data mining and, eventually, data linking in support of research on major multidisciplinary issues concerning culture and social change. Ms. Van Dijck has been a visiting professor and visiting scholar at the Massachusetts Institute of Technology (MIT), the University of Technology in Sydney, and the Annenberg School of Communication at the University of Pennsylvania. Her book The Culture of Connectivity. A Critical History of Social Media, was published in 2013 by Oxford University Press. Her most recent book, “De Platformsamenleving”, co-authored with Thomas Poell and Martijn Waal, was published by Amsterdam University Press in late 2016. In this book, the authors explore the impact of Airbnb, Uber and other online platforms on various societal domains. Their main question is: how can public values be guaranteed in the platform society?” 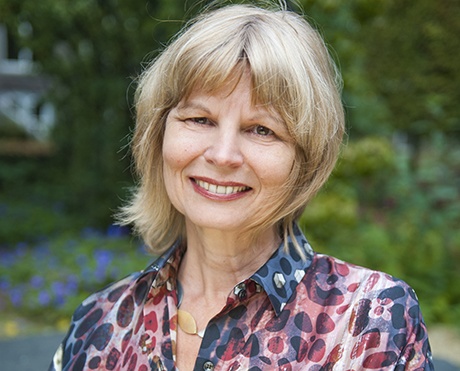